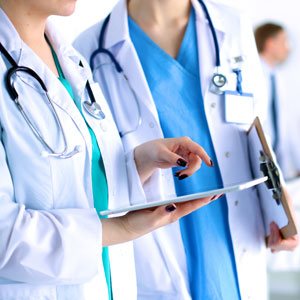 SRDD Law Firm Partner Thomas R. Davis has been featured in news articles and television broadcasts around the state reporting on a medical doctor who is facing state medical board charges concerning gross negligence in five different cases throughout the state. The story first appeared in Elmira on TV station WENY. You can see the story here. Since then, both the Albany Times-Union and the Poughkeepsie Journal have picked up the story.

SRDD Law represents the family of a 50-year-old man who is listed in the charges. The man saw Dr. Denny Pacheco at Vassar Brothers Hospital in Poughkeepsie with symptoms of an impending heart attack in June 2014. Court documents allege Pacheco discharged him, the man got up to leave the hospital when he had a heart attack and died.

SRDD Law has a strong presence in the medical malpractice field and has sued on behalf of patients that have been harmed, obtaining favorable results in many cases. Contact us if you have any malpractice or personal injury questions.